It’s funny, lately I’ve been observing myself on multiple occasions sitting on the couch with three mobile devices: My Kindle, my iPad and my Phone, using them in parallel. A scene like this would not have raised any attention in Star Trek - the Next Generation, yet here it is being played out, in the reality of my living room. 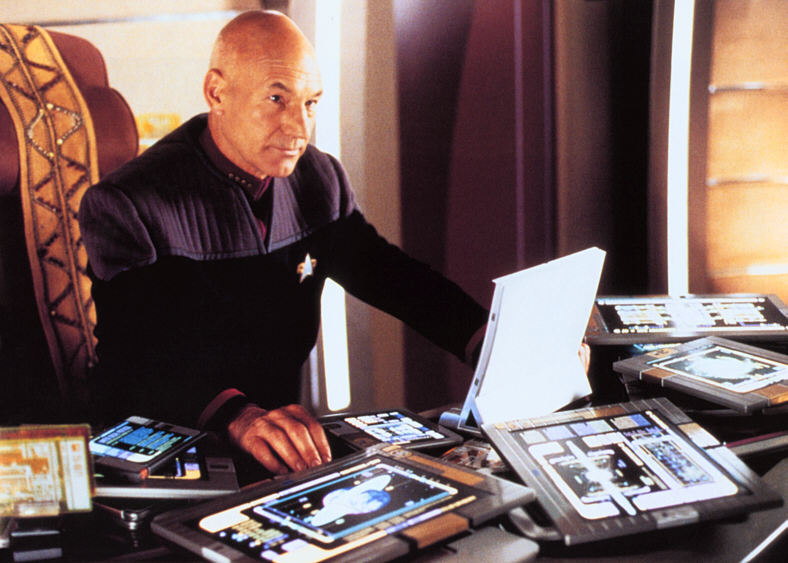 So, this is our return from the round trip that has been the Personal Computer. The desk, as a workplace where you spatially arrange your documents to deal with them has been emulated by graphical operating systems inform of windows you could drag around and icons you would arrange on your screen.

The funny thing is, this has never actually really worked well. Unless you’re on a Mac with a big screen, you are far more likely to run your applications in full screen and merely switching between them. (This is because a) Windows, as opposed to the Mac, never really encouraged developers or users to work with apps in windowed modes and b) Until, the advent of 24-inch monitors and higher pixel densities, there just wasn’t enough room on the screen to display multiple apps in full fidelity at the same time.)

Now here I am, with three screens (“windows”) in retina resolution of different sizes. On one I am reading a book. On the second I’m either taking notes or looking things up in a browser. On the third I’m exchanging a couple of words with a friend through instant messaging or send an email to someone I just realized I would really like to see over christmas.

This is the traditional Desktop, literally the Top of my Desk (ignore for the sake of the argument, that I’m actually on a couch. What’s the difference even)? Just as before the personal computing revolution, I’m arranging different aspects of my work around me and interact with them individually, shifting my attention by grabbing one device and putting the other away.

This already works exceptionally well and there’s no denying that this is the direction we’re all headed. While I’m not convinced that the traditional computer with display, mouse and keyboard will ever disappear completely (Picard is still using one!), the future for most people will probably be a couple of independent tablets that are casually repurposed through software for whatever task is at hand.

The future is here. Over 300 years early. 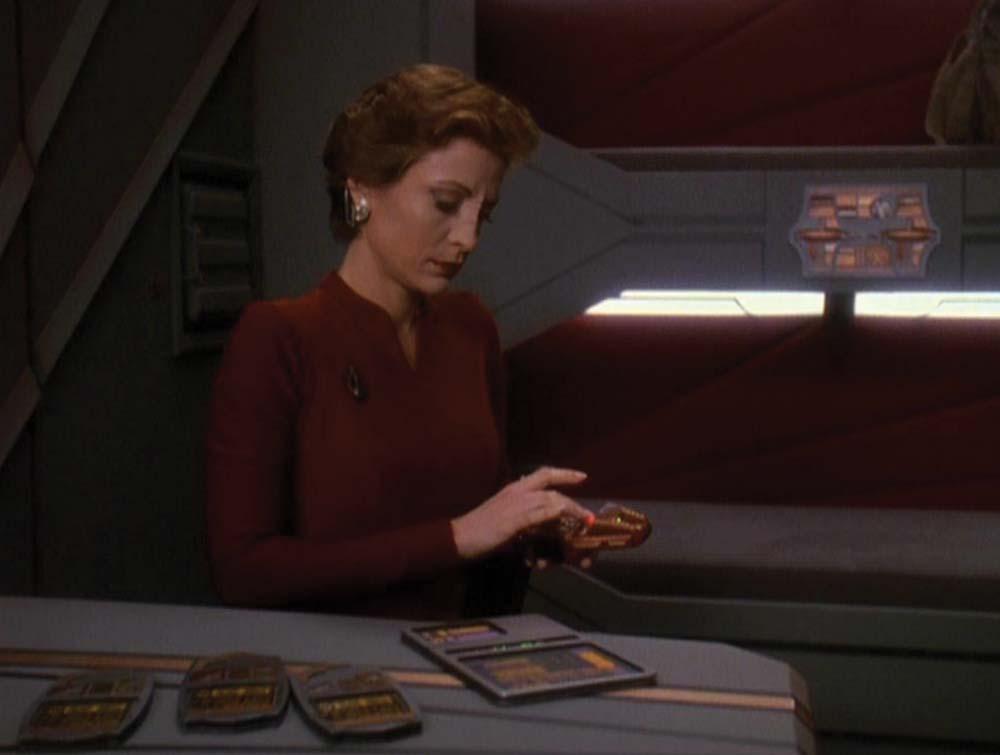